The College is committed to promote sports activities towards the all-round growth of its students. The campus has indoor facilities for Chess, Carom, Table Tennis, Badminton and out-Door facilities for Volleyball, Foot Ball, Cricket, Kho-Kho, Kabaddi We have one qualified Physical Education staff to train the students.

Students sent for participating in the Inter-Collegiate Sports and games have won many trophies in various events. 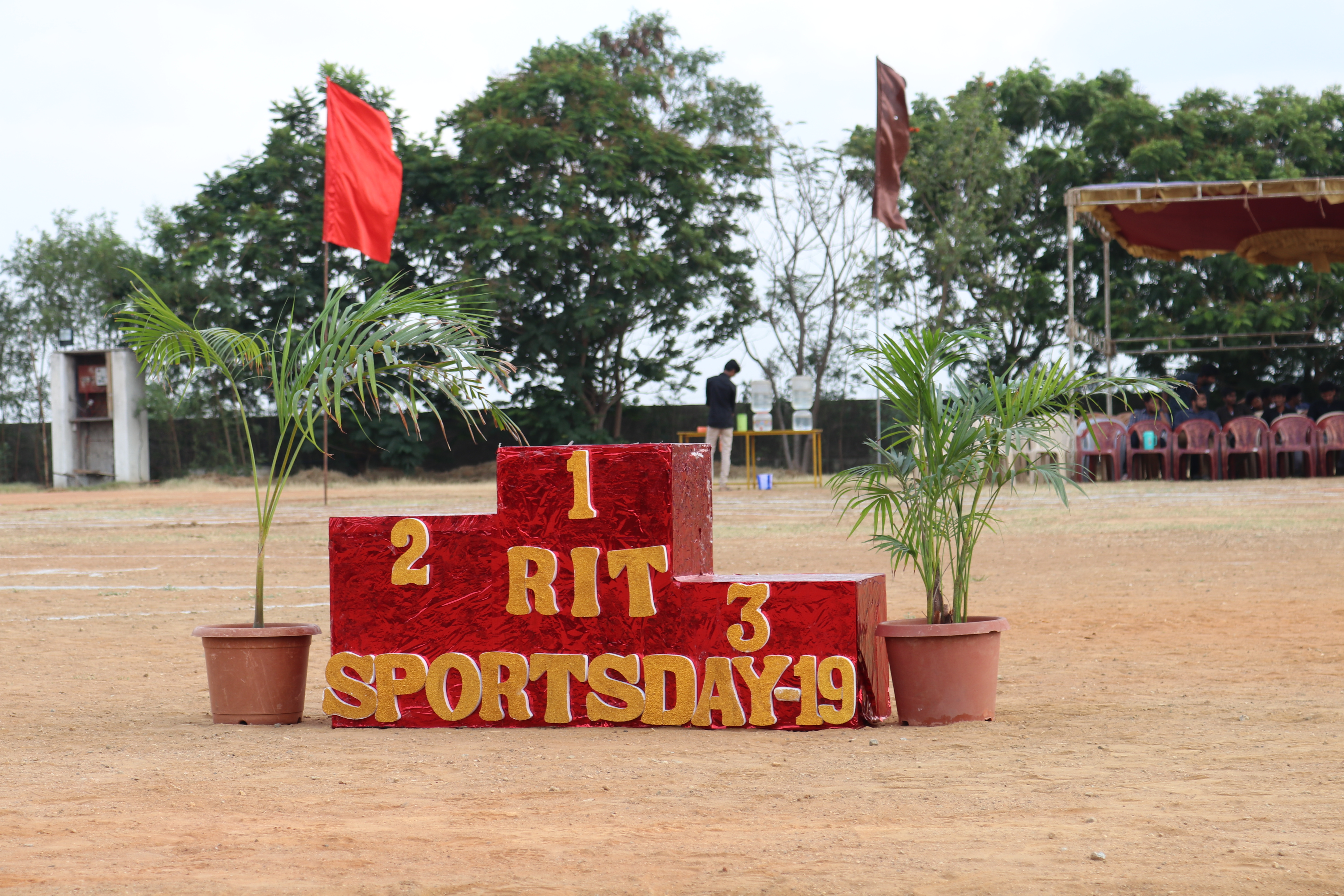 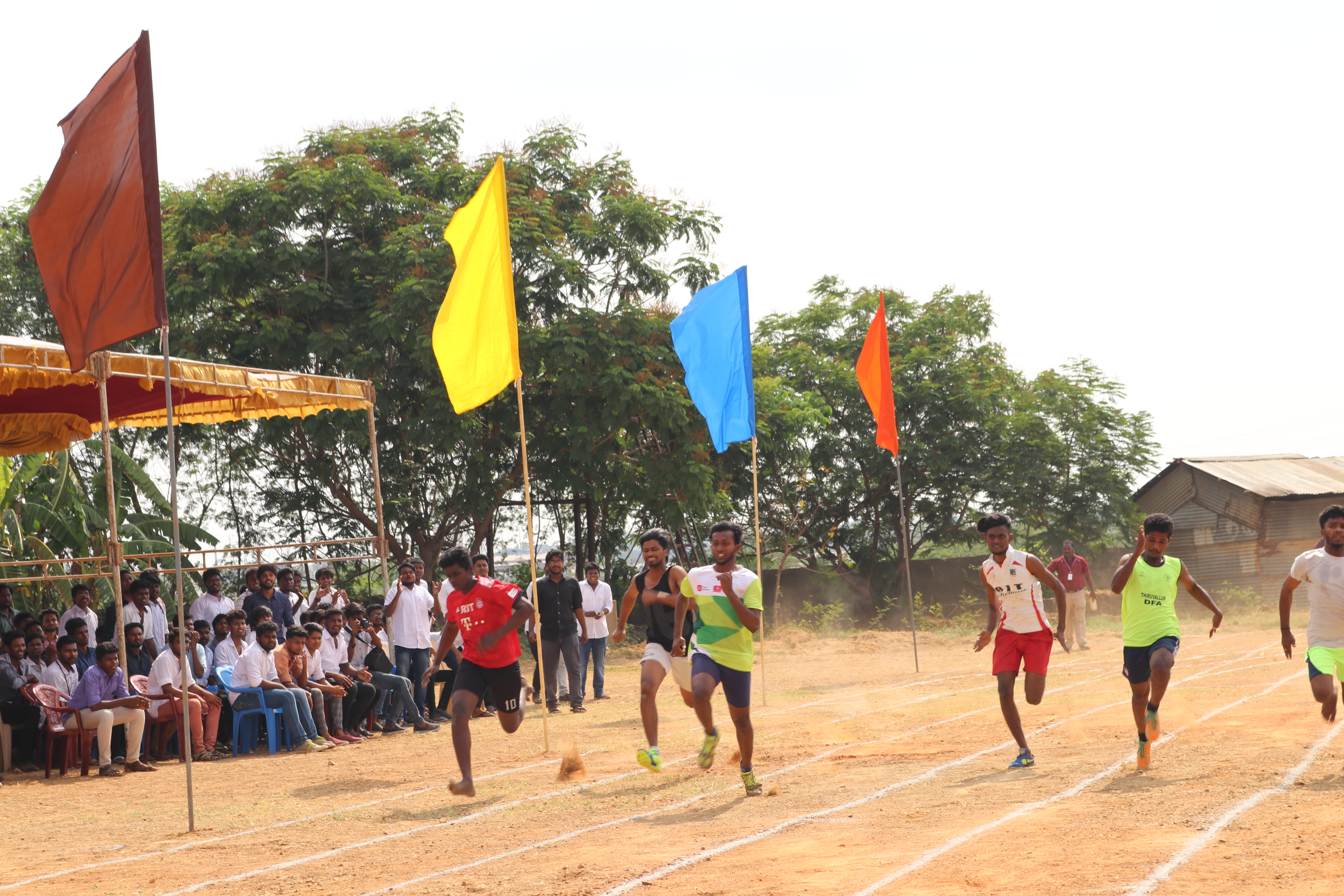 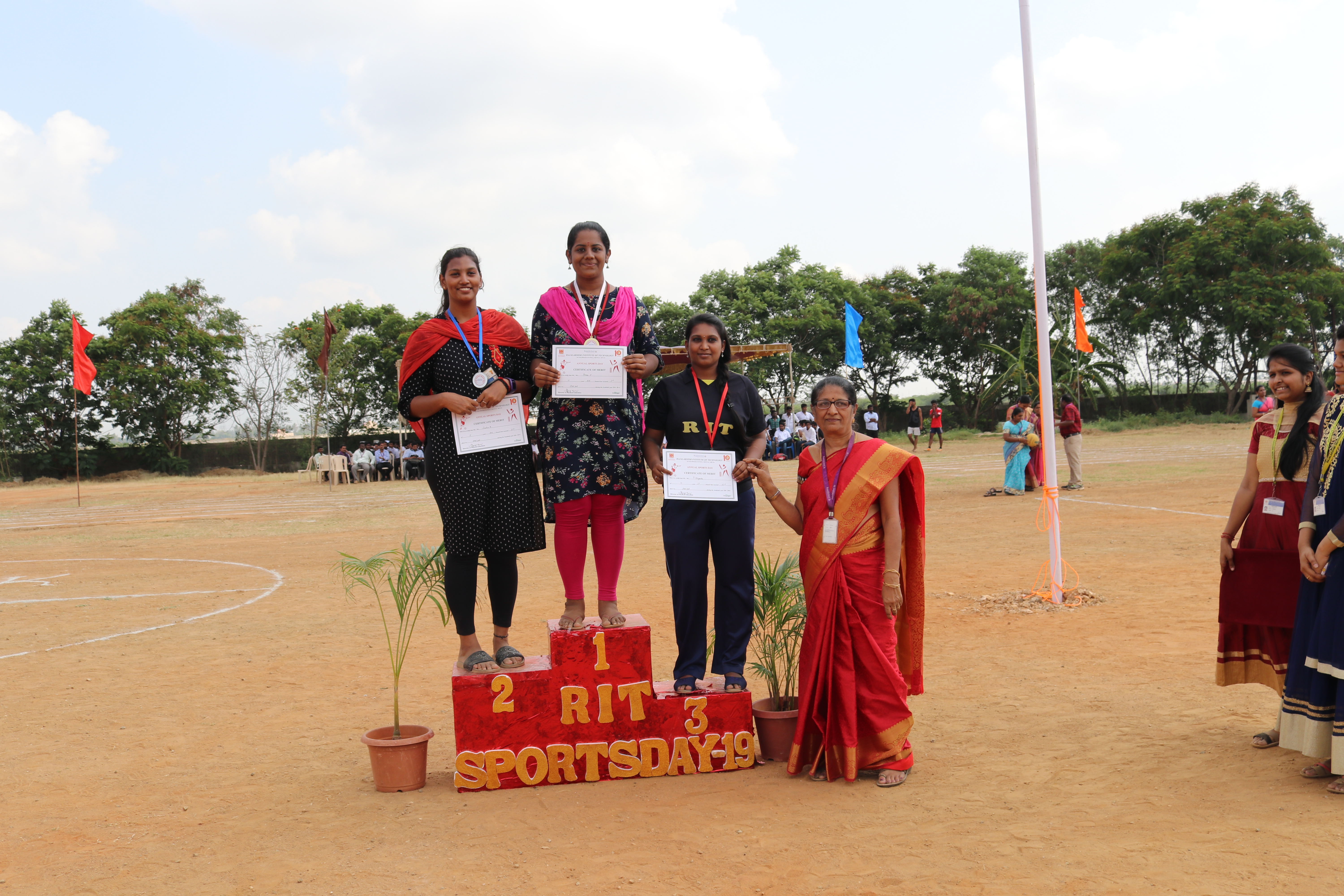